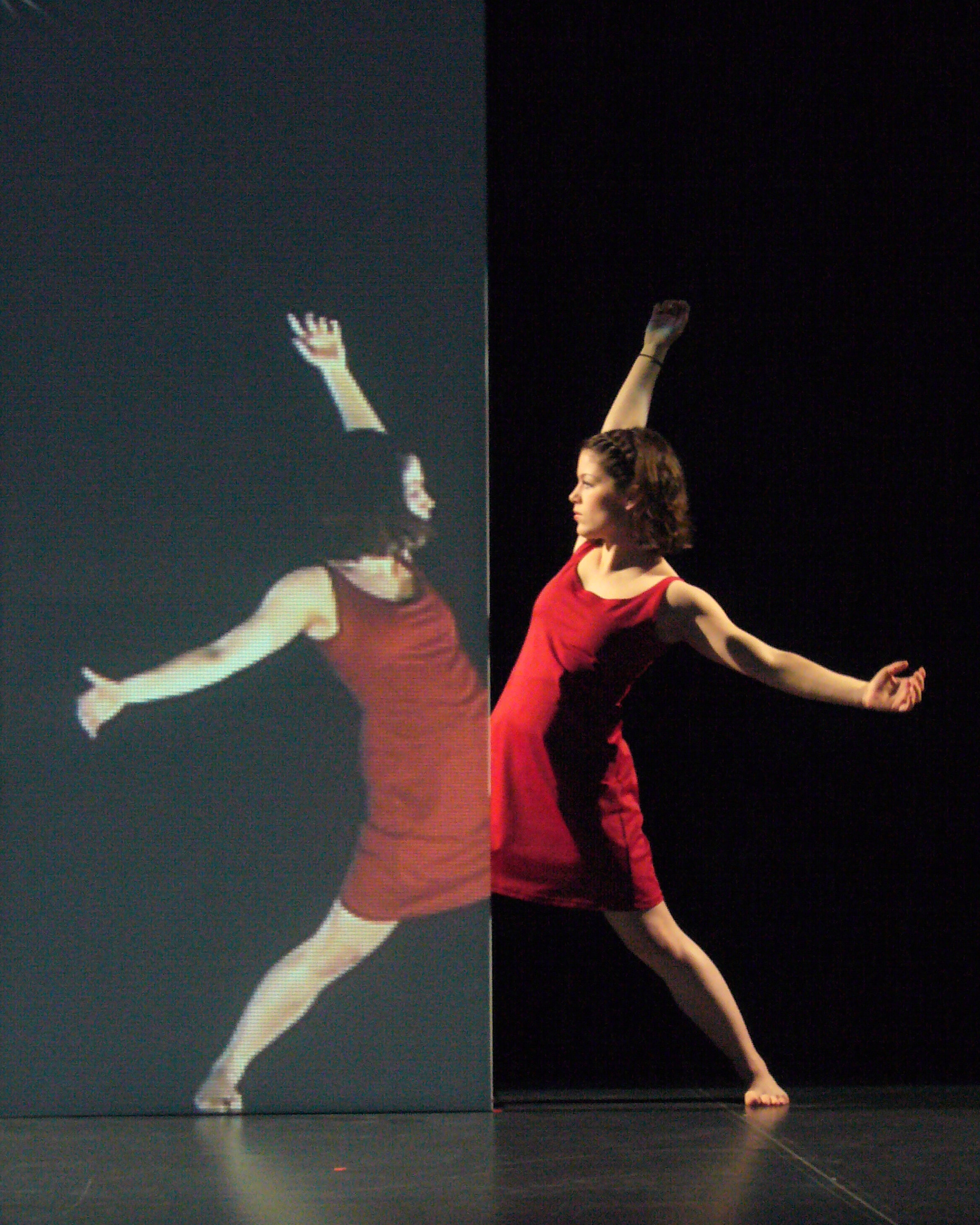 A show about reality – is reality a show?

… what is the reality in reality, as Morten Lindberg aka Master Fatman funny asks about in the opening sequence where he acts in the three video manifestations that even engage in dialogue with each other.
…
For Show Real is not just about forms of representation, but also about the downward slide that has happened in our values, from thinking it’s important “just to be” to “have a lot of things” and “to be seen and act”.

Helle Lyshøjs video sequences are sophisticated, from which the dancers Pierre Enaux, Ole Birger Hansen and Matilde Wendelboe Dresler in bright-red colors dance live onto stage as from one reality into another.
* * * * * Vibeke Wern, Berlingske Tidende (Danish newspaper)

Want to join the discussion?
Feel free to contribute!