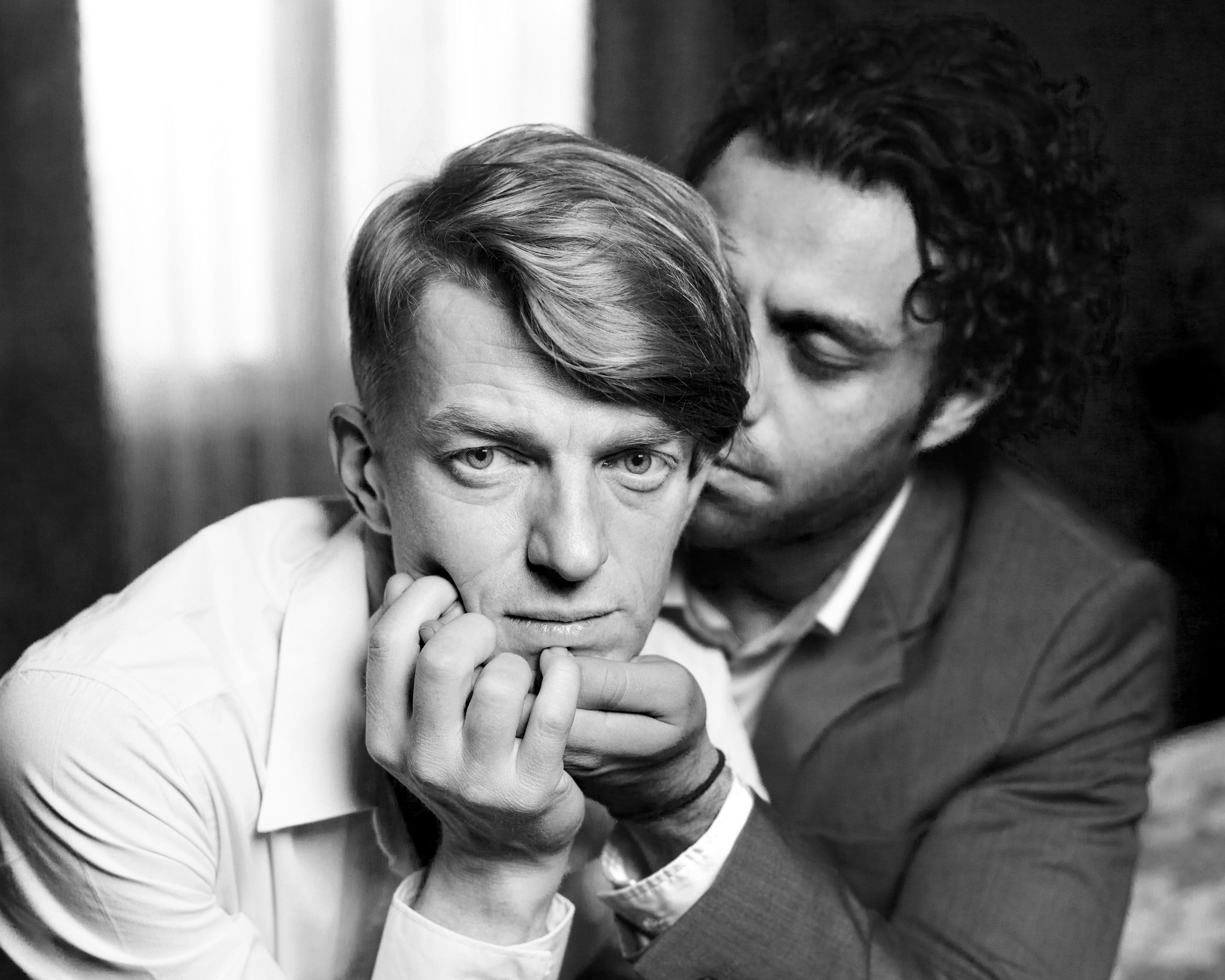 This show has received a reward by Danish Arts Foundation in 2012.

A performance about the situation of homosexual men in Iran today. It opens with the intial screening of the film: A re-make of one of the greatest love stories on film: “Hiroshima, mon amour”. But instead of a frensh woman and a japanese man, two men –one scandinavian, one persian occupies the leading roles.
Just like in the original, we never learn how they meet, as the story begins right after the two of them has spend a night together at a hotel in Teheran.

The show has received a reward by Danish Arts Foundation in 2012. The jury states:

… an intelligent performance where the audience is presented with different realities in layers, and challenged to ask themselves a series of questions. The love story from Alain Resnais film “Hiroshima, mon amour” is paralleled with a gay love story in today’s Tehran, and the loving couple on stage is confronted with themselves on film. Daniel Norback and Farid Tristan-Sohrabi are touching and credible as the couple, where the intimate and human desire for love are threatened by social forces and the growing threat of war. The performance manages to erase the theater’s affectation and open up to life’s own complexity. Highly successful political theater!